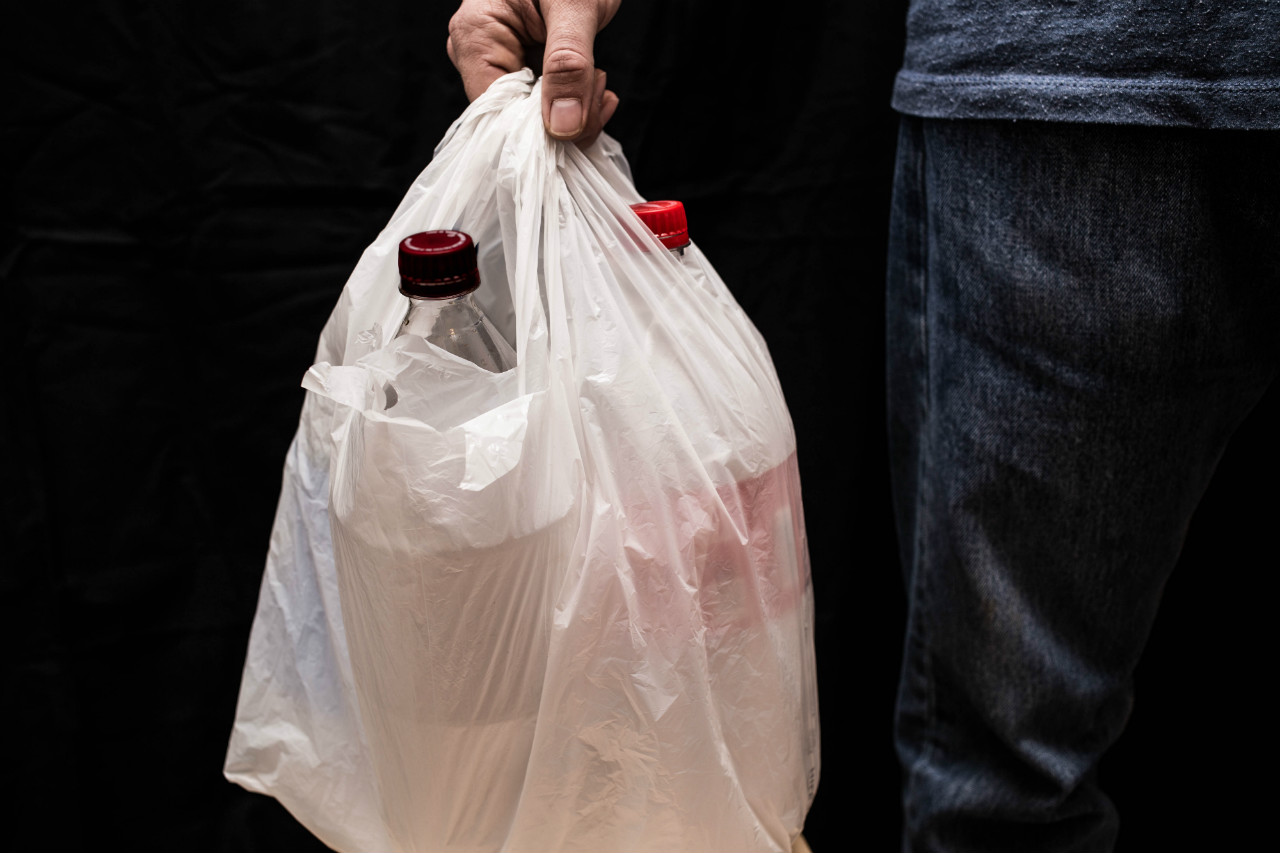 It seems that everyone recycles these days. One man’s trash becomes another man’s treasure. Soda bottles become reusable grocery bags. Old machine parts become works of art. Recycling is considered to be a good thing to do.

When it comes to our thoughts, we can get caught up in a “re-cycle” that can be good or bad.

I was caught up in a bad “re-cycle” for a long time. I would make a mistake of some kind, particularly in relationships with people and feel that I had offended them. Then I would replay the mistake in my mind, over and over. As I replayed it, I would feel regret about it which escalated into remorse. The more I thought about it, the worse I felt about the mistake and about myself.

Here’s an example that seems so silly when I look back on it, but I think it illustrates the negative “re-cycle” of thought. I was sitting in an auditorium full of people in folding chairs, and I was resting my foot on the chair in front of me. After a few minutes, I had to adjust my position so my foot could reach the chair. Then a few minutes later, it happened again. The lady in front of me had been scooting her chair forward because she didn’t want my foot on it. She finally turned around and glared at me and without saying a word, I got the message: “You’re annoying me. Stop touching my chair!”

I replayed this scene in my mind, not just that day, but for weeks and months following it. Regret welled up in me. I felt awful for irritating that woman. Then remorse came – I never wanted to annoy anyone ever again. It was a terrible feeling to realize that I was that person who annoyed other people!

As a Christian, I am aware that we have a real spiritual enemy (see Ephesians 6:12), and one of the ways he works against us is by shooting fiery darts at us – thoughts that will combust into destructive flames. But the Lord gave us spiritual weapons to use against this spiritual enemy. 2 Corinthians 10:4 describes these weapons as having “divine power to destroy strongholds.” The next verse explicitly addresses our thoughts. We are able to “take every thought captive to obey Christ” (2 Corinthians 10:5). I imagine this to look like me putting shackles on my destructive thoughts and throwing them into a dungeon. They’re captive and they must obey Christ. But I hadn’t done that with the thoughts of being a general nuisance to people.

In addition to spiritual weapons, the Lord gives us spiritual armor to wear. Ephesians 6:13-18 describe the whole armor of God, but I want to focus on the piece of armor that is specifically designed to deflect these fiery darts, the destructive “re-cycle” of replay-regret-remorse.

God’s Word says, “In all circumstances take up the shield of faith, with which you can extinguish all the flaming darts of the evil one” (Ephesians 6:16). All circumstances. All flaming darts can be extinguished. So, the question becomes, how do we “take up the shield of faith?” What is this shield? Or a better question might be, who is this shield? Psalm 3:3 tells us: “But you, O LORD, are a shield about me, my glory, and the lifter of my head.” The Lord is our shield! Our part is to put our faith in Him.

First, there is saving faith, entering a covenant relationship with Him through the blood of Jesus. After that, we practice situational faith. Will I trust God with this situation that is challenging me? He says in all circumstances, we are to take up this shield of faith. In all circumstances we are to trust Him. When doubts arise, we hold up the shield and choose to believe truth, to believe what God’s Word says – about Him, about us and about the situation we are facing.

In my example above, maybe it would have looked like this. I recognize that I have irritated the woman. I repent (tell her I am sorry and then stop doing it). And I let it go. I can break the “re-cycle” of replay-regret-remorse by holding up the shield of faith. I can choose to believe God’s Word about repentance. 1 John 1:9 says, “If we confess our sins, He is faithful and just to forgive us our sins and to cleanse us from all unrighteousness.” If I’ve repented, then I am cleansed! That’s cause for rejoicing!

If you’re in the habit of talking negatively to yourself like I was, it may take some time to break the pattern. The Lord has been gracious to reveal this destructive habit in me and to help me turn from it. My part has been to pray, read His Word, and seek to live according to it with His help. His Word says, “There is therefore now no condemnation for those who are in Christ Jesus” (Romans 8:1). What He has taught me is “no condemnation” includes self-condemnation. If I am condemning myself when God has said there is no condemnation for me in Jesus, then I am setting my opinion of myself above the Lord’s opinion of me. That’s idolatry. The Lord would not leave me alone until I let go of this idol and put Him back in the rightful place He deserves. He alone is God.

If you are struggling with self-condemnation or living at the mercy of others’ opinions of you, I would highly recommend a book I read recently called The Freedom of Self-Forgetfulness by Timothy Keller. It is a very short book that will not take long to read, but it could radically change the way you think about yourself and how others view you. It is aptly named because you can experience the power of freedom if you take its words to heart.

Galatians 5:1 says it is “for freedom Christ has set us free,” so let’s arrest the negative “re-cycle” and take captive those thoughts. Let’s live in freedom, recognizing that we will make mistakes, repenting of them and rejoicing in the cleansing we receive from the Lord.

It is good to “re-cycle” when we Recognize. Repent. Rejoice!