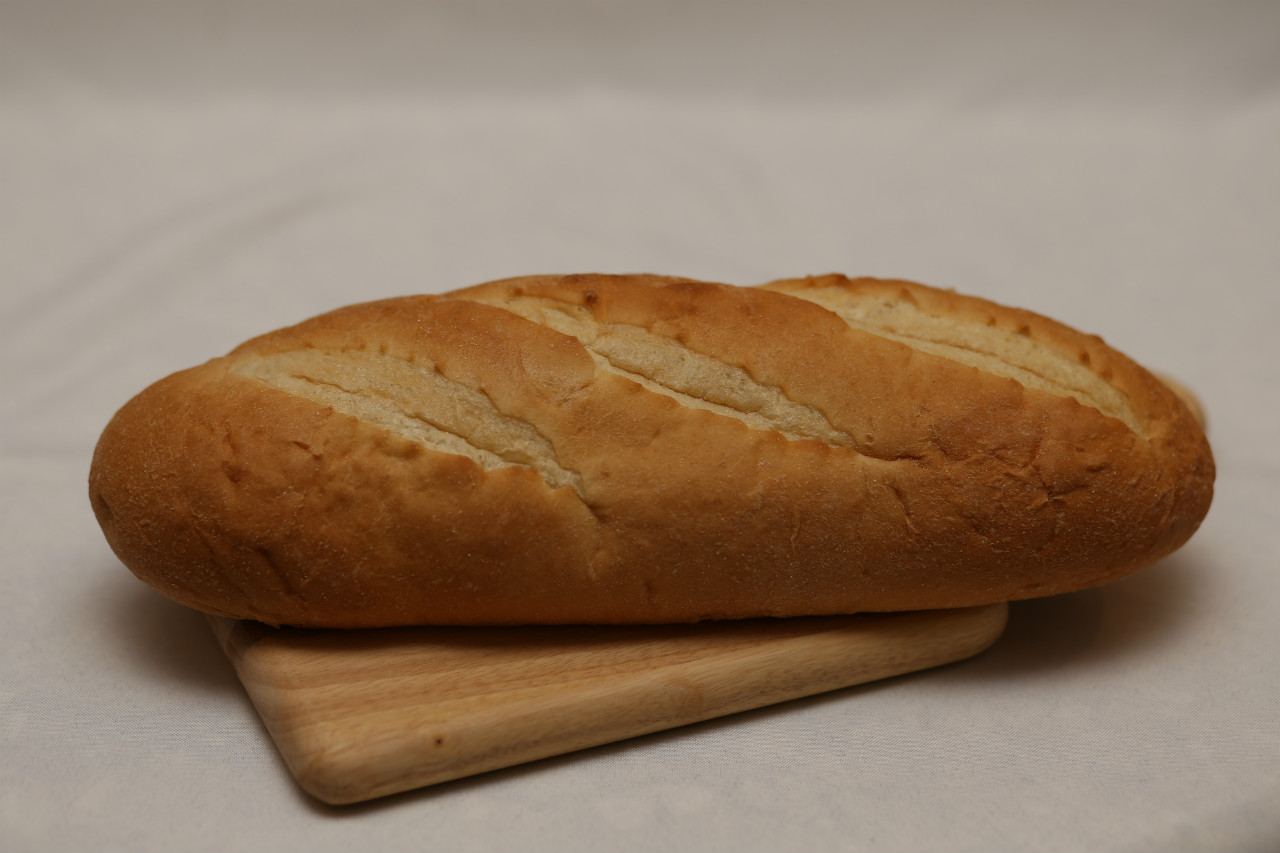 Food will put our willpower to the test. As soon as we hear that we should not eat something because it’s bad for us, we begin to crave it! Food was given to us for our nourishment and to enjoy, but God also uses it to test us and to teach us. He knows our hearts already, but through various kinds of tests in our lives He reveals our hearts to us and refines us, making us more like Jesus. (I recently reflected in “Food for Thought” about what God taught me through a test with food.) He has been using food to test the hearts of people since the very beginning of time. Let’s consider three examples form the Bible to see what we can learn from their experiences.

Adam and Eve were the first people God created, and He tested them by forbidding them from eating from one particular tree. They could eat the fruit from any other tree in the Garden of Eden, except this one. However, they were tempted by the serpent, they gave in to their own desire for it, and they ate it. The consequences of eating the forbidden fruit were much more serious than gaining some unwanted pounds or having an upset stomach. Their failure to pass God’s test of obedience changed everything. Sin entered the world, and death entered by sin. We are still living with the consequences of God’s curse on the world because of sin (see Genesis 3).

Years later, the Israelites were tested with food too. Their test was not about what to eat, but how to gather and eat it. When they left Egypt, they traveled through the wilderness on their way to the Promised Land. While in the wilderness, God gave them manna, also known as “bread from Heaven.” God tested their obedience with the manna by giving them specific instructions about how and when to gather it. They were to gather only enough for one day at a time. If they gathered too much, it would spoil and stink. It wouldn’t be good to eat the next day. Some of them disobeyed and found God’s warning to be true. He also gave them special instructions for the Sabbath, a holy day on which no work was to be done. He told them to gather a double-batch on the sixth day so they could rest on the Sabbath and still have food to eat. For those who obeyed, this extra manna was miraculously preserved until the next day without spoiling. Some did not believe God, and when they went out on the Sabbath to gather manna, there was none. The manna was a test (see Exodus 16). Would they trust God for their daily supply? Would they collect it and eat it His way?

Fast-forward to the time of Jesus, recorded in the New Testament, and we observe another test involving food. Jesus had been fasting for forty days and nights, and He was physically hungry. Satan, seeing this, tempted Him to turn the stones into bread and eat them. Jesus replied, “It is written, ‘Man shall not live by bread alone, but by every word that comes from the mouth of God’” (Matt. 4:4). Jesus passed this test by trusting in God and His Word. The enemy could not derail Him from God’s purpose.

Contrast Jesus’ success with the failures of Adam and Eve and the Israelites. Adam and Eve chose to believe the serpent’s lies, they disobeyed God, and they ate the forbidden fruit. Some of the Israelites gathered the manna according to their own ways instead of trusting God to provide for them on a daily basis. Adam and Eve and the Israelites demonstrated unbelief by their actions. On the other hand, Jesus demonstrated true faith when He trusted God to sustain Him physically during His 40-day fast and the time of temptation that followed. He did not give in to the enemy. He obeyed God and lived by His Word.

How can we follow the example of Jesus, exercising genuine faith instead of doubting God and giving in to our cravings? Jesus said, “Man shall not live by bread alone, but by every word that proceeds from the mouth of God.” How can we live by God’s Word?

We are more than mortal beings; we are also spiritual beings, made in the very image of God. Just as our bodies need physical food, our souls need spiritual food, which is “every word that proceeds from the mouth of God.” We feed on this spiritual food by prayerfully reading the Bible, believing it, and acting on it. We are not obeying just to check off a list of rules (that would be a form of legalism), but we are surrendering our will to the Lord’s will, seeking to understand and live by His Word. We recognize that we are incapable of living according to His ways without His presence in our lives. We submit to His authority over us through faith in Jesus, which is the ultimate act of obedience. Then good works, such as serving others, will flow from that faith.

What about us? How can we pass the test and live by the word of God? The full and abundant life, the life that is pleasing to God, is one that feeds on the “Bread of life,” not just physical, ordinary food. Where do we obtain this Bread?

“Jesus said to them, ‘I am the bread of life; whoever comes to me shall not hunger, and whoever believes in me shall never thirst’” (John 6:35).  He is the “Bread of life.” We must come to Him and believe in Him. Then we will never hunger or thirst again, spiritually. We will be completely satisfied in Him, no matter what is going on in our lives. Whether we are grieving or celebrating, sick or healthy, poor or rich, unemployed or working at our dream job, true satisfaction only comes through a real relationship with Jesus.

How satisfied are you? Are you longing for more than what this earthly life has to offer? Consider what you are doing to nourish your soul – are you feasting on the Bread of Life? If not, come to Jesus and believe in Him. He is indeed the Son of God, and He died for you and me. He paid the penalty for our sins and He gives us the gift of eternal life. His Holy Spirit dwells in us as a deposit guaranteeing that inheritance, and wells up within us like a fountain of living water. We can live in the midst of turmoil in this life and have full and abundant joy because of His presence in us. He fuels our souls like food fuels our bodies. Psalm 90:14 says, “Satisfy us in the morning with your steadfast love, that we may rejoice and be glad all our days.” His love satisfies us and gives us cause to rejoice and be glad all our days!

Indeed, ‘Man shall not live by bread alone, but by every word that comes from the mouth of God’” (Matt. 4:4). That Word is Jesus, the “Bread of life.”